About The South Downe Musical Society

In 1957 Mrs Gillian Parkes and her friends perceived a lack of culture in Fareham and decided to explore the possibility of forming a musical society which would perform such musicals other than Gilbert & Sullivan. They placed advertisements in the local newspapers and received such a response that they were able to consider forming what was to be called The South Downe Light Opera Company. The founder members made personal donations and raised enough money to perform "The Street Singer" at the Trinity Church Hall in Fareham early in 1958.

The Company then decided to change its name to The South Downe Musical Comedy Society. 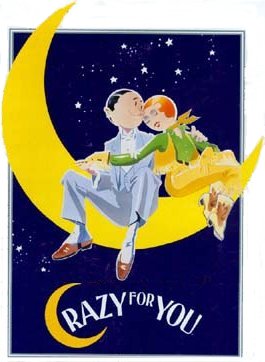 After the successful first production, the Society agreed to do its next show at the Fareham Assembly Hall (also known as the Flying Angel Hall, a venue that mothers strongly advised their daughters not to attend at certain times). Apart from a stage and seating capacity of 250, any other comparison with a theatre was purely coincidental.

Electricity, commonly used in theatres, consisted of one three pin socket at mid point of the hall and 6 ceiling lights with their ceramic white shades. The stage was illuminated by light from the ceiling lights. This was a challenge to be overcome!

It must be remembered 1958 was before "Health & Safety" and the electrician, who was also a member who said he knew something about electricity, decided to source some power from the Library next door. A cable was run out of the Library window, threaded over two convenient trees and into the Assembly Hall where, through a distribution panel consisting of one wire going in and several coming out and something called insulation tape being the magic ingredient in the middle, electricity was available to light the stage. It did not work as planned until the Library fuses were "upgraded". The stage lighting was home made and the control panel is another story.

Yes, there was a stage but alas no dressing rooms. Another challenge to be overcome. It was decided the ladies dressing room would be behind the backcloth and the gentlemen would change in the wings. Now anyone with knowledge of theatre will be asking "how did the gentlemen get from one side of the stage to the other as they would surely have to pass through the ladies dressing room?". Not so, each wing had access to a window and by jumping out (and avoiding the brambles) it was possible to run around the back of the hall and climb in the window on the other side. Costume changes had to be meticulously planned.

The Company then decided to change its name to The South Downe Musical Comedy Society. 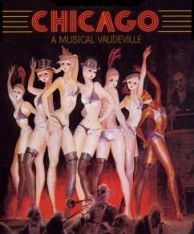 Fund raising was mainly by way of jumble sales with Mrs Parkes and her team having the first call on any jumble before public admission. From retained jumble, costumes were miraculously produced. All scenery was hand made mainly from oddments obtained from various free sources, some would say the Society invented recycling. 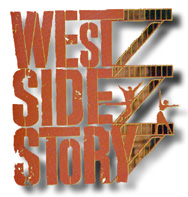 The Society decided to honour Mrs Parkes with the title of Founder and Life President an honour she took very seriously for the rest of her life. She was always supported by her husband, Jerry, who not only did as he was told but worked tirelessly with her to help make the Society a success. She was the most ardent supporter of the Society and at the same time its most vocal critic. She felt even the most modest improvements would serve the Society well in the future and, of course, she was right.

In 1967 the society appointed a new Producer & Choreographer, Audrey Pring. Audrey did her best but found the gentlemen's' chorus to be quite a challenge, stage presence not being particularly obvious and movement ability being sadly lacking. Perhaps it did not help having the rehearsal room being part of a pub. However, Audrey managed to get the very best out of the Society membership and production restraints were attributed almost entirely to the poor facilities of the hall.

The Society decided to make a move to Portchester Community Centre with such luxuries as dressing rooms, electricity and the capacity to seat 350 people. By now a further name change had taken place as the word "Comedy" was dropped because it appeared to restrict the choice of productions.

In 1972 Mrs Parkes, who was taking a less active role, decided she would like Audrey Pring to be her Vice President and this was approved by the AGM of that year.

While fulfilling the needs of the Society, Portchester Community Centre was not a real theatre and costumes and scenery still had to be made for each show as money was not available from even capacity ticket sales. The Society was able to add diligently to its reserves and it was not long before the ever held ambition of Mrs Parkes started to look possible - to think of "going to the Kings." 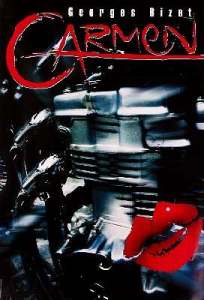 The momentum was gaining to ask The Kings Theatre Southsea to allow the Society access for a production of "Half a Sixpence" in 1974. The Society was desperate for such a move but great fears were expressed over the risks of financial failure. The Fareham Lions Club heard of the ambitions of the Society and invited talks to see if they could help in anyway. It was not surprising that the Lions Club heard of developments as some members of the Society were also members of (or married to) those in the Lions Club. 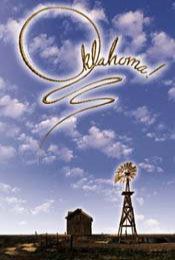 The Lions Club wanted to help but was inhibited by their own aims which did not really allow money to be used to support such a venture. A small sub committee was formed and a way forward was found. The Lions Club would underwrite the risks of the Society up to £500 but in return would have a share of any profits. This way the Lions Club could promote their involvement as a "fund raising venture".

Agreement was now negotiated with The Kings and the Society worked hard to make "Half a Sixpence" a production worthy of such a prestigious venue. Three days before the Sunday dress rehearsal the Society had a bombshell dropped on it. Ken Russell had hired the theatre during the daytimes of our week to film "Tommy". This meant our scenery would have to be struck each evening and reinstalled after the filming each day before the evening production. Ken Russell undertook to have his own crew carry out these operations and fortunately, apart from some small mishaps, this arrangement worked quite well. He was also filming at the South Parade Pier during this week and, luckily for us, it was the latter named venue which was badly damaged by fire!

"Half a Sixpence" was a financial success making a small profit. It was possible to make a donation of £100 to a very relieved Fareham Lions Club. Their actions and faith in the Society will always be part of the history. 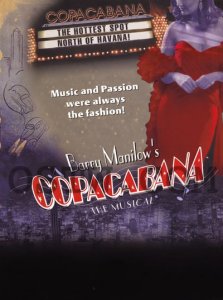 Mrs Parkes could not have been a prouder person as the Society continued to do well at the Kings. Although she was now able to take a less active role physically, she was still a formidable guardian of high standards. She had a very special talent for giving praise while being critical where criticism was justified. After each show she would take lunch with the Producer and analyse all aspects of the production. The committee would also hear her views in detail both in praise and criticism. Only those who knew her will appreciate her considerable contribution both in the founding and development of the Society.

In November 1977 another milestone was reached when, during the production of "Fiddler On The Roof", the gallery had to be opened as all tickets had been sold for the Friday performance.

In 1985 Gillian Parkes died after a long illness. Although in her final two years she was not able to attend productions she was kept well informed as her interest never faltered. During her last few days she was promised that the Society (Her Society!) would continue in safe hands and this promise has been kept. Not only does the Society continue as a living memorial to her but at each annual dinner a bowl of flowers is on display in her memory. On the death of Jillian, Audrey Pring became president. 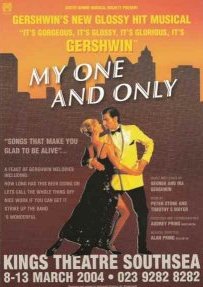 During the long association with the Kings, the Society together with The Portsmouth Players, have made a considerable contribution to the Theatre finances. In fact without the two societies the Kings would have ceased trading long ago. During the 1970s, 80s, 90s and even now the amateur productions and the pantomimes have been the "guaranteed" income for the Kings. Professional productions have, in the main, not been well supported - constantly draining theatre resources.

The South Downe Musical Society of today owes its very special elevated place among amateur societies to the many hundreds of people who have donated countless hours of their time in devoted service to the Society. They have contributed to all aspects of the work be it as playing members, stage crew, wardrobe provision, front of house, publicity, social activities or administration, and not forgetting those who have given their support as stay at home partners and those who have given to the Society as patrons. Sadly, some have now passed away but many still remain in the service of the Society maintaining those aims and principles that Mrs Parkes and her founding friends first instigated in 1957.